Discover my trainings
Watch my videos

I use my smartphone to make professional videos for television, online and social media. Since 2014, I also provide trainings to teach others this skill. The videos are of such high TV-quality (HD), they can easily be broadcasted. Creating videos with your smartphone is quick and easy to learn, but I believe the biggest advantage is that being filmed with a smartphone is non-intimidating, resulting in footage of people that are visibly at ease.

Geertje Algera Media – Who am I 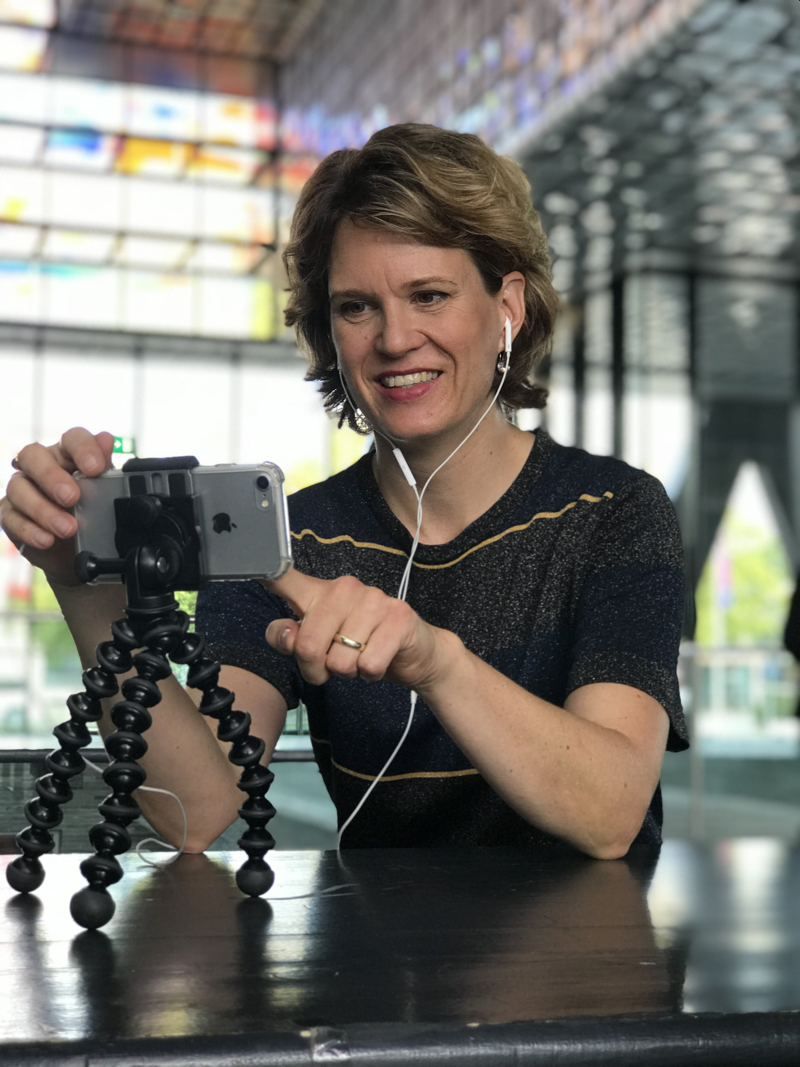 My roots lie in a rural community in Friesland, in the north of the Netherlands. At 17, I went to the United States of America as an exchange student. Upon my return, I studied Journalism in Utrecht and Cultural Anthropology in Amsterdam.

For the last 14 years, I’ve been working for Dutch Public Television station KRO-NCRV. As director, camera journalist and as mobile journalist.
As I’m curious by nature, I’m interested in lots of different things. I’m especially fascinated in the life choices people make and in people’s feelings. Also, I’ve always been an early adopter of social media.

In 2014, I discovered I could make use my iPhone to make reports for TV. Soon after, I became the first MoJo (Mobile Journalist) for the Dutch Public TV. You could say I found my mojo.
The next two years, I devoted my life to making iPhone reports for the worlds of online and television. In 2016, I started my very own company. I see it as my mission to teach people and organizations in telling stories through their smartphone.

I always aim to make videos that cater to a broad audience. Smartphone video is for everybody! I work inclusive and like to connect people. Also: Diversity rules! That’s why I truly believe a video is more successful when it shows a lot of diversity.

Geertje Algera is a brilliantly gifted senior journalist who, at an early stage in 2014, recognised the potential of smartphones to gather stories of vulnerable communities – migrants, children and teenagers, the LGTBI community, and people of faith. Many of these communities feel uncomfortable sharing deeply personal experiences in front of a TV crew. In front of a smartphone, their experiences are readily and authentically shared.

How to make professional videos with your smartphone

Online video productions Are you looking for an iPhone reporter to tell your story, cover your event or promote your cause? iPhone-reporting is accessible, quick, cost-effective and works particularly well with elderly, youngsters, people with...

Book me as your speaker As I am also a speaker, you can book me for your event to speak on various current subjects. I speak perceptively about the power of smartphone storytelling, video blogging,... 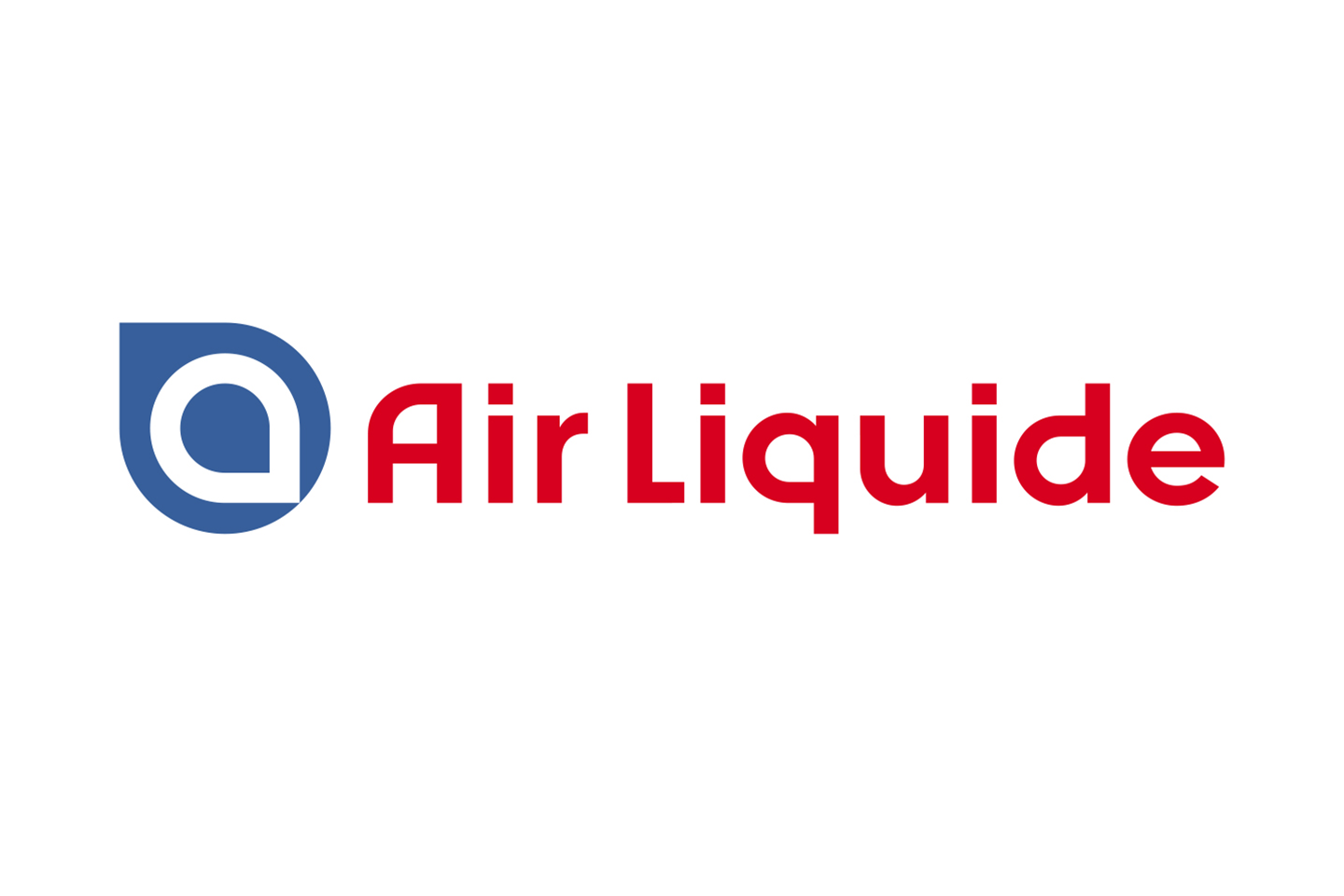 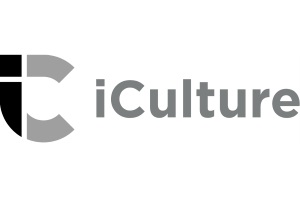 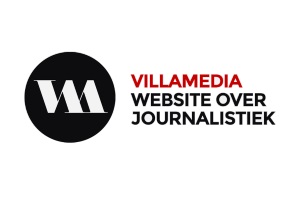 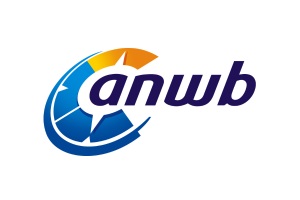 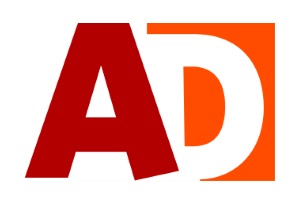 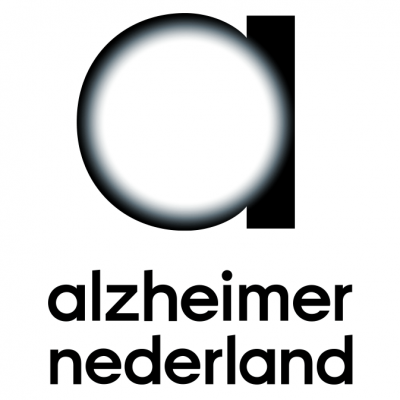 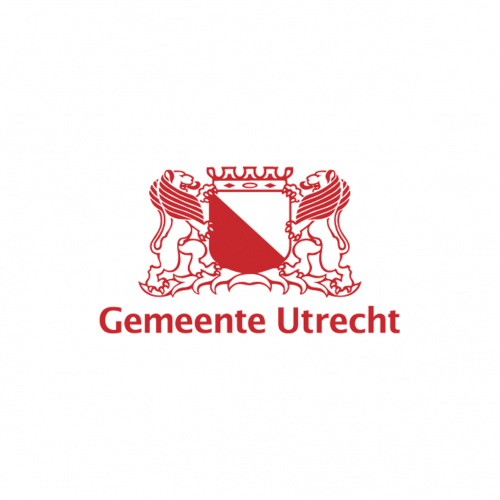 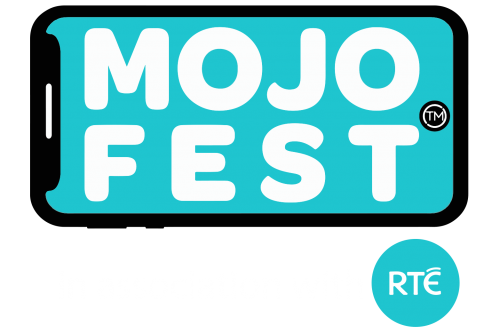 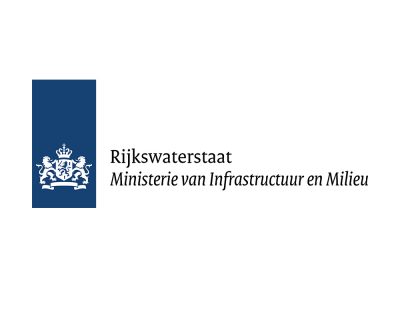